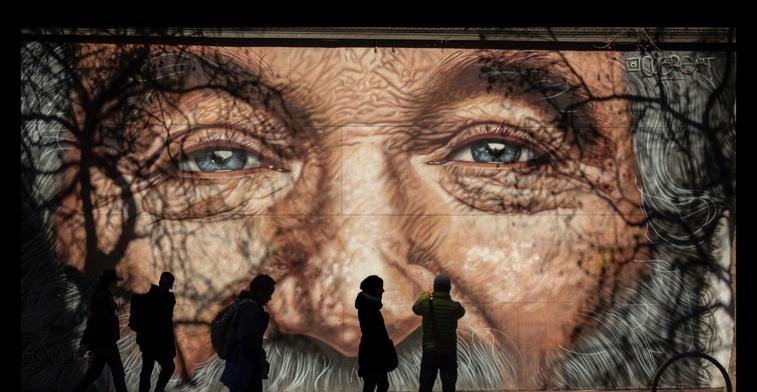 Irish band The Street Corner Messiahs songs highlight the beautiful fragility of humanity with observational, heartfelt, lyrics. You're transported into the heart of each song and surrounded by gorgeous deep rich vocals, guitars and folk influences.

The Street Corner Messiahs current album 'Tales from the Tenderloin'  can  be streamed and downloaded  from all digital platforms.  Three Singles have been released from the album: "Fly Robin Fly", "The Battle" & "King George"  and can be heard from this site. All have received fantastic reviews.

​Thank you all for your continued support.

New! Go Fund Me account - help us record our next album.

We can't do it without you.