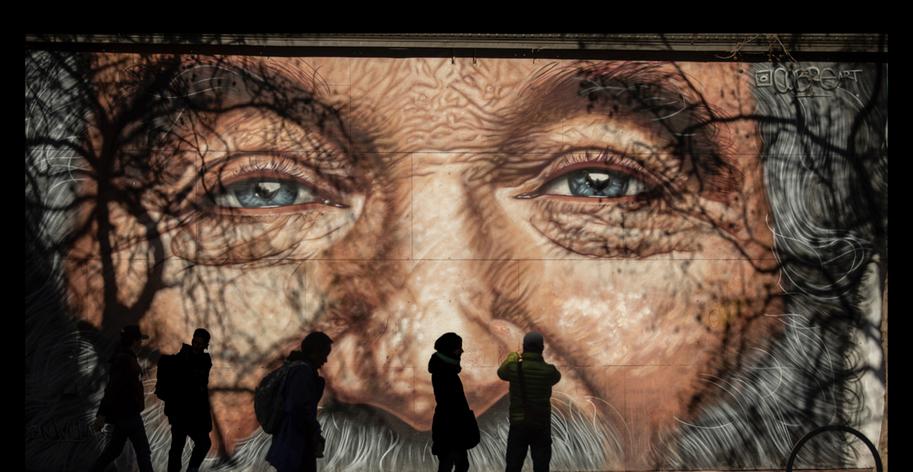 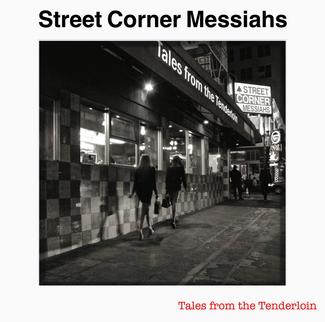 Street Corner Messiahsare bringing their message to you through soulful songs with true poetic lyrics and marvelous music tones.

Charismatic founding member and frontman 'Rev John Wayne Mcsweeney' performs these wonderful songs powerfully and transports the listener into the heart of each of the songs.

Based in Midleton, East Cork, Ireland, The Street Corner Messiahs have just released their New Album 'Tales from the Tenderloin'  and it can now be streamed and downloaded  from all digital platforms worldwide  and as always it can be purchased from the band at gigs. Tales from the Tenderloin was brilliantly Produced by Irish Ledgend Dave De Bunker and so far Three Singles have been released from the Album, "Fly Robin Fly", "The Battle" & "King George" all singles received fantastic reviews can be seen and heard from this site.

The Album is dedicated to the memory of "King George" and "Robin Williams" and tells 10 stories of a night in San Francisco through the eyes of Rev John Wayne.

There are also talks to turn the "Tales" into a screenplay!

Thank you all for the continued support.